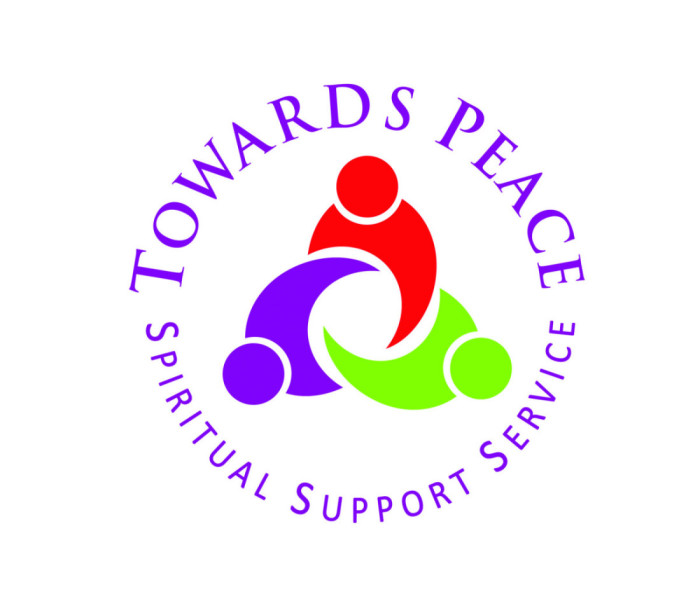 There is a story in the Gospel of Saint John where Jesus met a paralysed man by the Pool of Bethsaida in Jerusalem.  He was one of “a great number” of people with various ailments who spent their time at the pool – the water was believed to have healing properties.  The first person to enter the pool when the waters were stirred up would be healed.  The paralysed man had been there for thirty eight years.

The first words Jesus spoke were “Do you want to be healed?”  The man might well have answered: “Of course I want to be healed.  Why do you think I have been lying here all this time?”  He didn’t say that.  He made excuses about why he hadn’t been able to get into the pool – others always got in before him.  Jesus said to him “Get up! Pick up your mat and walk”.  At once, the man was healed; he picked up his mat and walked.

Our Mass today is a Mass for Healing and Reconciliation for those who have suffered abuse.  We are dealing with something which truly violates the God-given dignity of the person abused, in a life-lasting way.  The possibility of healing, however, must be considered as something we would like to achieve.  Over the years, the man at the pool must have become more and more discouraged with every failure to make it to the water. Yet, healing came his way eventually.  How often must he have thought that this was going to be his lot for the rest of his life?  How often must he have despaired of ever being healed? There will be times when we may lose all hope of ever recovering from the effects of abuse, when we are so discouraged that healing is a distant dream.  We should not despair however.  Healing is achievable; it’s how long it takes that is the problem. The paralysed man was waiting thirty eight years!

Healing is not magic; it does not happen at the push of a button or at the say-so of somebody who wishes it to happen.  The healing of the paralysed man was miraculous and immediate but that is unlikely to happen with us.  Each person heals at a different pace.  The first question we need to ask ourselves is: “Do I want to be healed?”   I won’t be healed if I don’t want to be healed.  I need to convince myself that I do want to be healed.  Again, I can make excuses for not taking any steps towards healing.  I can revel in my victimhood; I can blame all sorts of people and events for my failure to heal.  I must want to be healed.

Healing and reconciliation demand forgiveness.  And that is one of the most difficult things that the Lord demanded of his followers.  It has to be a basic element of the command of Jesus Christ to love one another.  And it is not just the abusers we are striving to forgive; we are also seeking to forgive those who responded inadequately to complaints/allegations.  Forgiving does not mean excusing but it allows the injured person to let go of his/her own crippling anger and resentment and desire to punish all associated with the abuse.  What Christianity has to offer is the conviction that I am loved by God exactly as I am.  I should not be defined by the fact that I have been abused but by the fact that I am God’s creation and that God loves me unconditionally.  And it is this love which opens the way to the possibility of forgiveness, the possibility of healing.

For many who have suffered abuse, there is the loss of faith and trust in God and in the Church, particularly if the abuser was a Church person.  People blame themselves and frequently blame God for what has happened to them.  They feel that God has left them down.  Towards Peace, which will be launched later today, is about supporting people who wish to search for God again, to return to the peace that faith can bring.

The final words of Jesus to the paralysed man were: “Get up! Pick up your mat and walk”.  Can you imagine the surge of hope, of new life, of joy that man experienced as he jumped to his feet?  All the discouragement, all the despair, all the anger of his life disappeared in a moment.  That is what healing can do.  Today, let us all resolve to set out on the quest for healing, however long it may take.

This homily was preached on Sunday 25 May 2014 at the Concelebrated Mass for Healing and Reconciliation in Saint Joseph’s Church, Wilton, Cork on the occasion of the launch of Towards Peace, the new spiritual support service specifically dedicated to survivors of abuse.

“To be trusted and allowed by a person who has been harmed by the Church, to accompany them as they explore their sense of God, is a huge privilege and responsibility.” – Towards Peace Spiritual Companion

“I would like to thank Towards Peace from my heart, for connecting me to my spiritual companion. Because of my own personal past experiences, and indeed other members of my family, I felt so betrayed, confused, broken and lost. I am getting older, weaker, fragile and in a lot of emotional, physical and mental pain. I felt a great need for spiritual direction to help me to prepare to meet my God.” – Towards Peace Client